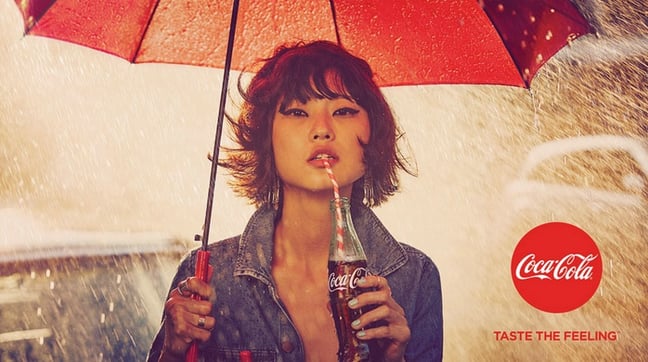 After 17 years, Coca-Cola recently changed their slogan from "Open Happiness" to "Taste the Feeling," as part a new plan to globally unite the company's brands. As part of their new strategy, Coca-Cola's upcoming slogan and brand image aims to rely on the product itself as means of advertising. Namely, rather than approaching each individual Coca-Cola product with a different brand identity, the company will instead use a "one brand" approach, with all products featuring "Taste the Feeling" as their tagline.

In previous blog posts, we've discussed the power and finesse of Coca-Cola's branding strategy. From their use of creativity to their strong visual identity, Coca-Cola has been hitting the mark and engaging their audience for decades now. But what do branding experts think about their newest attempt at establishing a brand? Here's what they have to say:

"From outside the industry, you look at a shift from 'Open Happiness' to 'Taste the Feeling,' and it doesn't seem like a huge shift really—but it really is. It's a philosophical shift [for Coca-Cola], and it ushers in a new era where de Quinto seems to be prepping Coca-Cola to make some bold moves."

While Padilla feels that "Open Happiness" certainly helped customers to "feel something," it took focus away from the product itself, in the bottle. He continues, "When you start to float too far away from your product offering, it gets too philosophical. ... 'Open Happiness' could be said about a lot of things, when you open anything. But when you talk about 'Taste the Feeling,' you have very strong connectivity with a feeling with Coke, and you also have the literal aspect of tasting it—the taste of happiness."

"The more you intellectualize and conceptualize what Coke is all about, [the more you move away from the product]," said Joachimsthaler. "What Coke is doing now is bringing it back and saying, at the end of the day, Coke is still a refreshment."

Indeed, what Padilla and Joachimsthaler both agree upon one thing: first impressions matter. And whether it's your product slogan or website, you need to make first impressions count. According to recent stats, you only have seconds to grab a customer's attention in the store or online.  If your brand image and product packaging don't communicate the message -- namely, the product -- then you might lose some audience members before you get a chance to earn their loyalty. 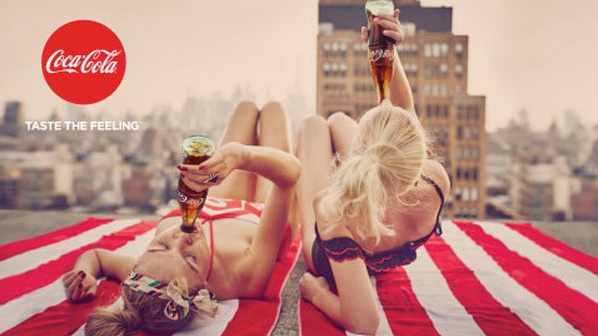 Additionally, their slogan switch provides a universality and equity to their brand image that is wont to attract more millennial customers. Their attentiveness to global unity is a big step to servicing a more global customer, and stats show that 76% of customers feel that customer service is the true test to brand loyalty.

What do you think of Coca-Cola's new slogan? Let us know in the comments below?